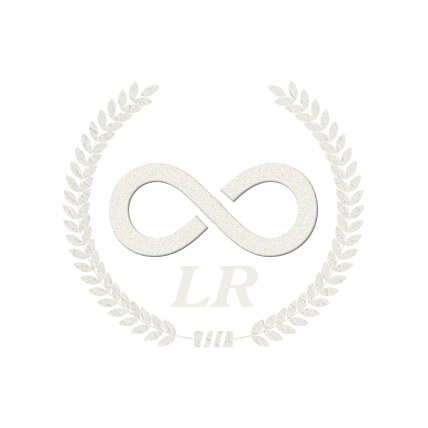 Learn about the Mind, Mastery, Psychology · Master your Mind & Destroy your limits to Create your own reality · Your New Hub for self development

Get my course "5-day Personal Portfolio" Free when you join!

Join 1740+ Subscribers and get exclusive daily wisdom, frameworks, stories, and knowledge to master your mind, manifest your ideal reality, and expand your consciousness.

The power of the spoken word

The power of the spoken word is insurmountable

It’s been said that whatever word you release into the universe it is creating your world and environment in many different ways through its unique vibration.

One of the most interesting ideas is how God created our world.

It’s been said in Genesis that God created the world by speaking. “In the beginning, God created the heavens and the earth.” God later on said: “Let there be light.” Such is the power of the spoken word.

To expand on that, every word holds a certain syllable, a certain frequency that when used is emitted into the universe and affects reality in a way.

The term – Abracadabra is “I create as I speak” – אברא קדברא – it’s originated in old Hebrew and is considered a powerful spell.

Every word is a spell in a way and is manifesting the reality in which you live. It corresponds with the frequency of other material things that are of the same nature and attracts\repel those things.

One of the amazing things that happen is that people are cursing themselves continuously by saying things like ” I am not good enough” or “I am ugly” etc.

This is disastrous for your life as your subconscious mind registers this saying as truth and it becomes a deep-seated belief in turn.

Instead of that, use positive ideas and words to create the world you rather live in, and make your vocabulary serve you instead of bringing you more of what you don’t want.

Speak into existence whatever is right for you, and you will find that it starts showing more and more in your life. 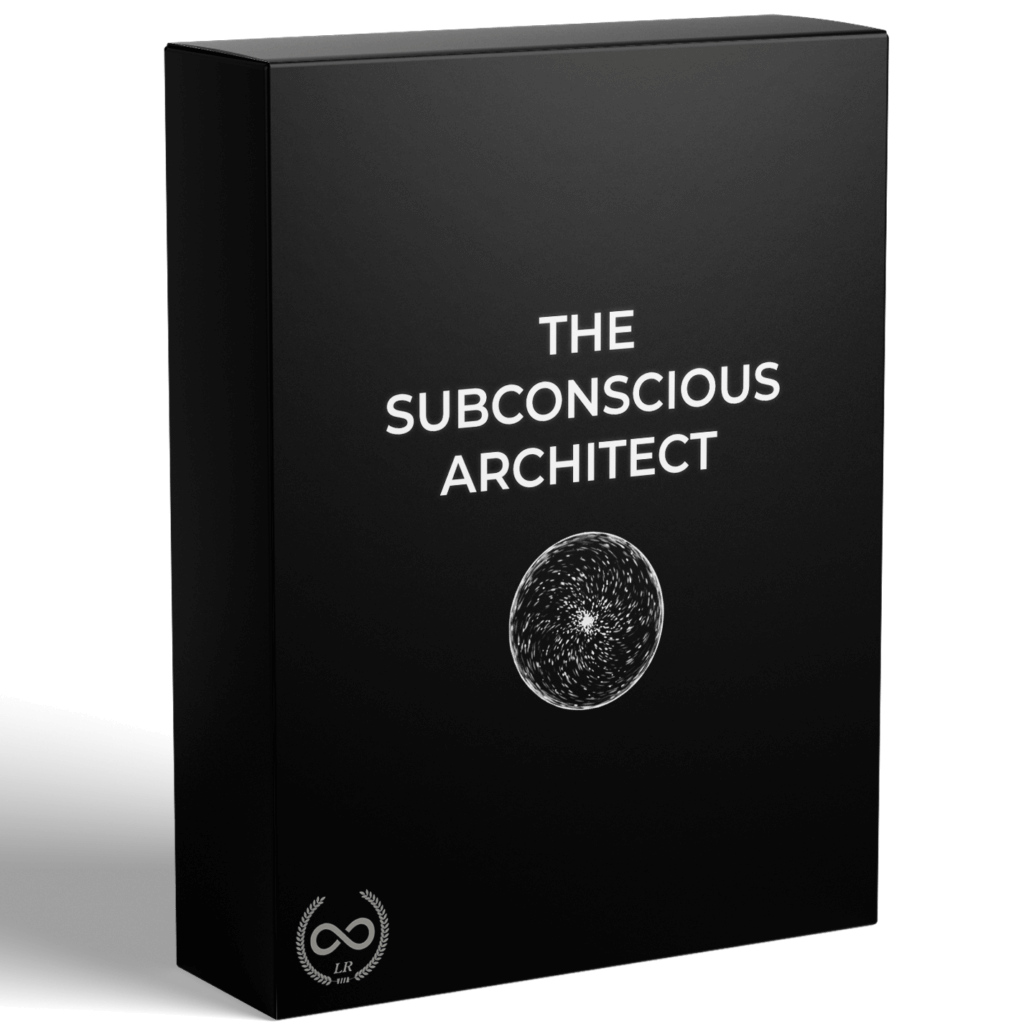 Discover how to Reprogram your Subconscious Mind for success – to easily and effortlessly manifest your 2.0 Self and dream life… Without limiting beliefs, procrastination, and doubts to enter FLOW STATE LIVING as a way of being.

Get The Course Here

Discover a powerful 5-day email course to create your 2.0 self and bring a powerful transformation and change into your life.

A 30 Day Self-Transformation Program to help you find your special edge, become your best self, and create your personal roadmap to success.

Content Disclaimer - The data on this website is for your information only. It does not constitute financial or investment advice, or advice on tax or legal matters. limitlessreader.com is a participant in the Amazon Services LLC Associates Program, an affiliate advertising program designed to provide a means for sites to earn advertising fees by advertising and linking to amazon.com.

Copyright 2023 © All rights Reserved to LimitlessReader

Get your copy of the 5-day Personal Portfolio

Discover the powerful 5-day email course to create your 2.0 self and bring a powerful transformation and change into your life.